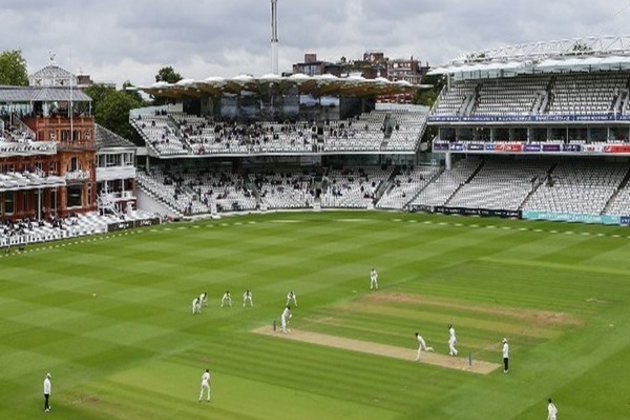 County Championship to return to two-division structure from 2022, confirms ECB

The men's domestic summer will begin on April 7 with the opening round of the County Championship. The Vitality Blast, this year marking the 20th edition of the T20 competition, will run over a seven-week period (May 25 - July 16) before the Royal London Cup (August 2 -September 17).

"The 20-over Charlotte Edwards Cup will open the women's regional summer from May 14 and will offer the first piece of domestic silverware, with Finals Day at The County Ground, Northampton on June 11," stated an official statement.

The 50-over Rachael Heyhoe Flint Trophy starts on July 2 and will conclude with a showpiece final at Lord's on Sunday, September 25.

The County Championship returns to a two-division structure - for the first time since 2019 - with defending champions Warwickshire to host Surrey in the opening round.

The opening seven rounds of the County Championship will be played from Thursday to Sunday in successive weeks. There will be five rounds played during June and July - an increase from the three rounds during the same period last summer.

The Division One and Division Two titles are set to be decided in September, with the final round of fixtures to be staged from September 26-29.

The 20th edition of domestic T20 cricket will begin on May 25 with champions Kent Spitfires to host Somerset in a re-match of last season's final. The Vitality Blast group stage will take place over a 40-day period with 99 of the 126 matches to be played on a Thursday, Friday, and at the weekend.