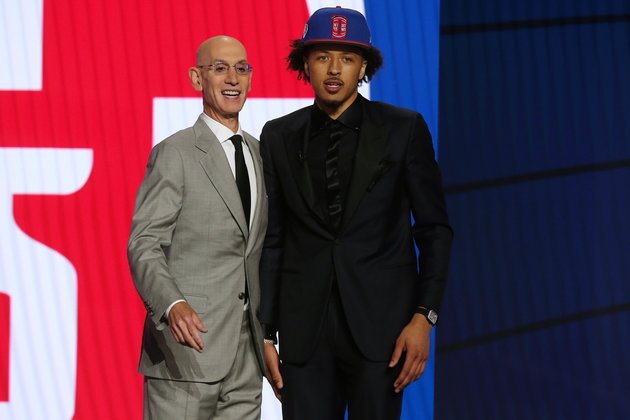 The Pistons had been projected to pick Cunningham since winning the lottery last month.

Cunningham averaged 20.1 points, 6.2 rebounds and 3.5 assists and was Big 12 Player of the Year during his lone college season with the Cowboys. He led the team in scoring, assists, steals (43) and 3-point baskets (62).

The Pistons went 20-52 last season -- the second-worst record in the NBA -- and missed the postseason for the 10th time in the past 12 campaigns.

"Words can't even explain the emotions," Cunningham said on ABC of being the No. 1 overall pick. "I'm just so happy to be here and see what I can do on the next level."

It marked the first time Detroit has selected first since choosing Bob Lanier in 1970. Lanier was a seven-time All-Star during 9 1/2 seasons with the Pistons and was inducted into the Naismith Memorial Basketball Hall of Fame in 1992. 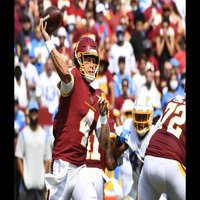 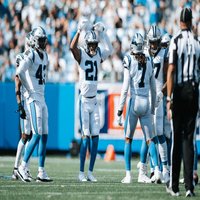 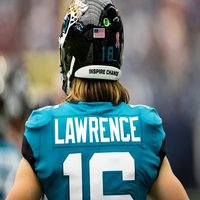 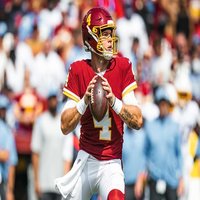 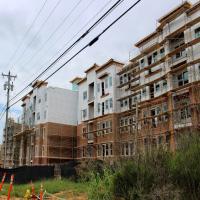 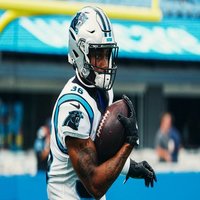 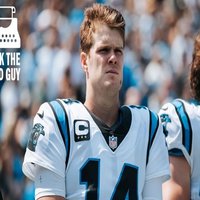 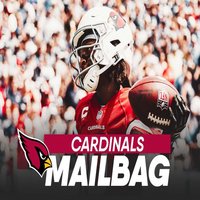 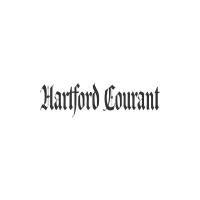 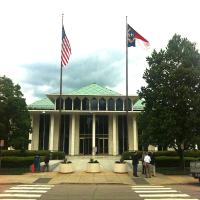 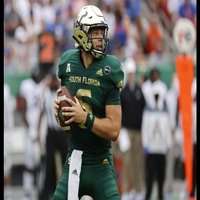 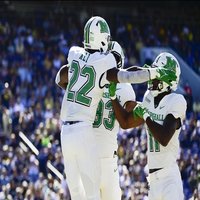 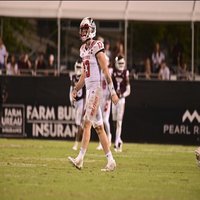 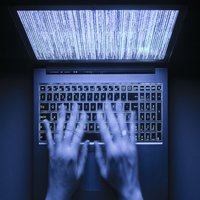 For sake of climate change, UN asks US, China to set aside differences